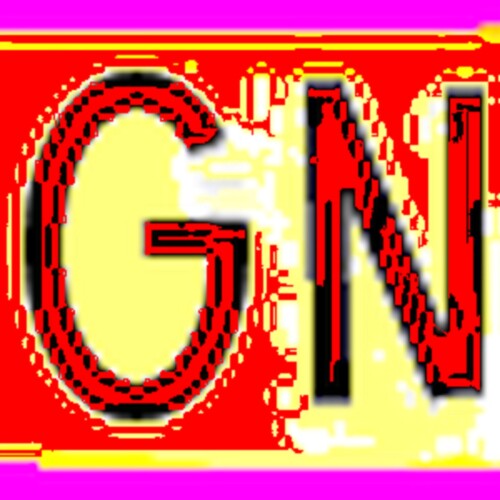 Search all mp3 files by song,artist,album or any search term

Hailing from Minneapolis, singer James Walsh (ex- Gypsy) founded JUMPSTREET in 1980 recruiting local musicians.
For the next 9 years the band toured the Upper-Midwest becoming one of the most sought after acts in the area.

In 1984 Jumpstreet released privately their sole album “Follow Her Home Tonight” (only vinyl) which won the ‘Best Album of the Year’ from the Minnesota Music Awards.
The band style is a mix of American AOR, West Coast and Radio-Rock with the classic sound and vibe of the era.
At the time, James Walsh was an experienced musician, having released four albums with Gypsy, one of them through a major label (MCA). “Follow Her Home Tonight” was produced by himself so expect a quality polished sound a bar above of the common indie releases.

As said, there’s a blend of genres in this recording, although stylistically all are very close.
Title track “Follow Her Home Tonight” opens the vinyl in a classic rockin’ AOR vein, a combustive tune delivering fantastic guitar riffs, marching rhythm and ‘those’ keyboards. The vocal line is strongly melodic and the chorus simply irresistible. I love this stuff, this track alone worth the entire disc.
Follower “Just A Waste Of Time” is more relaxed, a lite AOR leaning into a more mechanistic structure, supported by cloudy synths. Quite interesting track that reminds me an old Beau Coup song.
“How I Feel About You” is a very good West Coast ballad, although sonically is pretty soft melodic rock oriented in a The Synch / Sheriff / Freddy Curci style.
“(And They) Don’t Even Know” has as well a West Coast foundation but on the uptempo side. The percussion and specially the pre-chorus recalls early Toto. This is a really finely elaborated track, much more than the first listen can expose.

‘Side B’ opens with a poppy tune. “Ordinary People” is a stylized funk / AC track, not ‘ordinary’ for sure. Driven by a pumping bass line, the general orchestration is truly pop but the arrangements and class in the playing are, as mentioned earlier, above of the expected for an indie band / album. A pop song, yes, but with tons of charm and quality.
“Someone Is Always On Your Mind” is a light and ethereal West Coast affair, where Sneaker and Donald Fagen comes to mind. Great harmony vocals here.
With “You Touch Me Here” Jumpstreet returns to quality rock oriented AOR, a killer track with the ’80s ‘horror / action movie’ atmosphere that we all love. Think Franke And The Knockouts but more driving, particularly in the sharp guitar work. A winner!
Last track “New Romance (It’s A Mystery to Me)” is a cover from Holly Knight’s band Spider (also covered by Lisa Hartman in her ‘Letterock’ album). A cool and pleasant radio rocker.

“Follow Her Home Tonight” is an impressive recording considering its indie pedigree. Production is excellent and the arrangements have great emphasis on details, almost clinical.
At first listen it’s easy listening and likeable, but after repeated playing and a more meticulous inspection you’ll find a solid songwriting process and juicy instrumentation. A little gem I would say.
An obscure and extremely rare piece that deserves to be discovered.
Audio restored by me. Enjoy.

Published by Camelblue on Wednesday, June 20, 2012